I am not doing a proper overview of all thyroid meds. I might do one later. Here in Denmark, we have a site that it quite good. I think you will understand most of what the various meds contain, as the the names of chemicals are very similar. “Majsstivelse ” is cornstarch,  https://stofskiftesupport.dk/medicin-lavt-og-hoejt-stofskifte/lavt-stofskifte-medicin/

I  want  to give you some info on Thai thyroid. It’s hard to find info on it. There have been lots of changes in Thailand. There is a lot of confusion. I do believe that what I write here, is correct.

Both TR Man and Thiroyd (Greater Pharma) have not had their licenses renewed, so they are out of production.  I have been told, this has happened before, and the producers have gotten their licens back later. But it has been a long time now, so I doubt it will happen in this case.  Thyroid S is still being made, but they lack raw material.  I comment more on this below.

All is not dark though. There is a NDT from Vietnam, Real Thyroid. And Pim Pom Products has started producing a NDT, Tru Thyroid. The latter is a supplement, not a pharmaceutical.

Thyroid S is sustained release, it’s not meant to be chewed. That doesn’t mean you can’t do it. Many love Thyroid S. Pim Pom has some in back order, that is, it will take months before you receive it. Other sellers also have it in backorder. Some might have some for sale right now, but at a very high price.

Tru Thyroid is a new NDT from Pim Pom Products. It is porcine. Pim Pom makes it themselves. It is a supplement, not a medication. But it is a NDT, not a glanduar. They are planning to make it in several strenghts, coated as well as uncoated.

Very few fillers, as you can see.  I believe it is a work in progress. Some people have had issues with absorbation with the first batches. The formula was tweaked in July this year, 2020. I can testify that  the tweaked Tru Thyroid works. Of course, it’s always individual how we absorb any given thyroid medication. But to me at least, it seems potent.

Pim Pom also sells a thyroid powder. This is not NDT, but a glanduar product, that is, made from the whole, uncleaned thyroid gland.

The Real Thyroid from Eastern Pharmacueticals

This is a NDT from Vietnam. It is porcine. 60 mg contains:

As you can see, they have added a little Iodine and Selenium. There is a high T3 content. I don’t know why that is. I write about differences in pig’s thyroid here, Quality of NDT . I do wonder at this high T3 content, though. It is quite uniqe. I am a little sceptical about this T3 content. I have read one saying it worked well for him. It is a new product.

Update: I do read people saying this does not work so well for them. See also comment below. If I later get a lot of positive feedback on it, I will modify this info.

Thiroyd was made by Greater Pharma. As mentioned, it’s not produced anymore.  It’s an uncoated pill, porcine. I don’t know the fillers, but it contained:

TR from TR Man is also discontinued, unfortunately. They were sustained release, like Thyroid S. Porcine. Small, pink pills. It was gluten and lactose free. It contained:

Update on the NDT situation

I have been asked, why can’t we get Thyroid S anymore, have they stopped production? No, they have not stopped. The issue is lack of raw material. Because of the African Swine fever that has killed 100 million pigs in China. China has been the biggest producer of USP NDT powder. Now the African Swine fever has reached Germany, another big producer of NDT raw material. A disaster. It will now move across Europe.  Sriprasit annonced immediately, that Thyroid S would go up by another 15%.

This is why it is so serious that the FDA have the NDT producers recall large quantities of NDT for being just  a little over or under USP standard. We really cannot afford to throw out good NDT. You can read more about this here

Sriprasit, maker of Thyroid S, rations out their product. Which is why Pim Pom does the same. There are several months delivery, and you can only buy 250 tablets. I see people in the UK complaining, they are not getting their order. Some seem very upset, using strong language.  But Pim Pom has information on this situation in RED on their order page. I believe Pim Pom is the only store who has any Thyroid S at this time. If you know something different, please let me know.

Maybe you are thinking, OMG, what shall I do?  But all is not dark. There are the new Pim Pom products. They are also working on a new NDT with only one filler, rice flour, in a Gelatine capsule, Thryve.  It’s supposed to come very soon, this is october 2020.

I see people not understanding the present situation.  They have not had good results with the first batch of Tru Thyroid, and rage against Pim Pom, demanding a refund. I have read many, many thyroid patients being dissatisfied with a thyroid medication.  I have never heard of any refunds.

Pim Pom is sourcing their raw material from Thailand. Their products may be a lifesaver for many in the future. Let’s pray, that the ASF does not come there. I hope people will think this through. I hope people will work with Pim Pom, giving them constructive, not destructive, feed back on their products.  This making of NDT into a pill is not as simple as it seems. And we know that ALL thyroid meds do not work equally well for everybody. That has to do with fillers. Which is why I am very excited about a product with only one filler. There are compounding pharmacies in Europe who also make such products.

People also use other products, glanduar products like Thyrogold og Metavive . These are not NDT, these are made from the whole thyroid. They contain less hormone. But some people find they work very well for them. Others don’t. You can read more about the difference here, how is NDT made?

But the African Swine fever has been, and will continue to be, a big problem for us. It’s not only thyroid medicines that are affected either. Heparin is also in back order. We might have to turn to thyroid tissue from other animals, like bovine tissue or from sheep. When I first started on Armour in 2007, it was made from sheep’s thyroid.

There is a site, calling themselves rxdu.com, http://rxdu.com/. They claim, they have all kinds of Thai thyroid, charging only 50$.  I believe this a scam. One cannot get in touch with them. They are registered as a bitcoin site in a country in the Balkans. 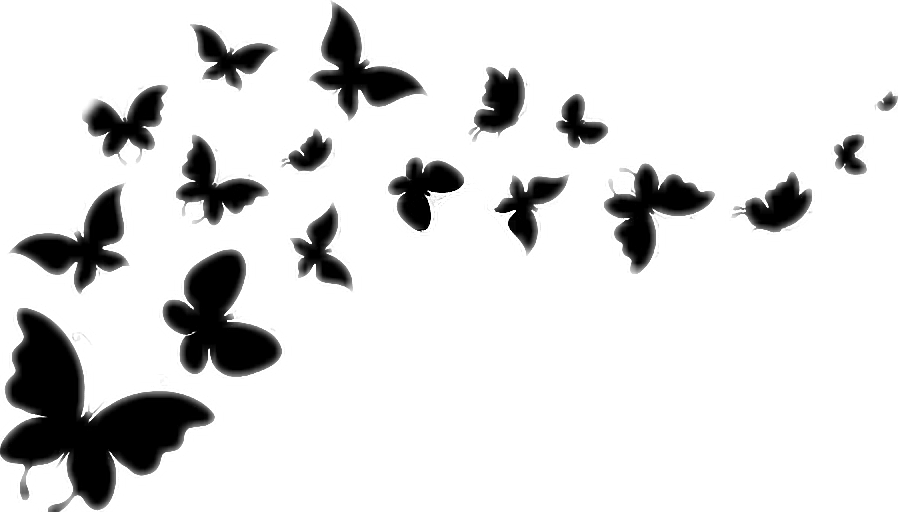 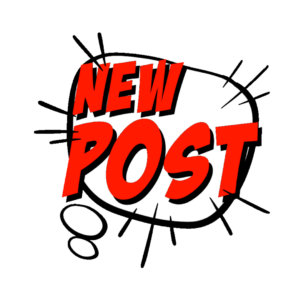